When introducing the bill that created the Absaroka – Beartooth Wilderness (ABW), Sen. Lee Metcalf referred to this area as, “a magnificent primeval expanse of nearly a million acres … a land of jewel-like lakes, clear cold streams and picturesque waterfalls.” It’s all this, and a lot more.  Charles Kuralt called the Beartooth Highway, “the most beautiful drive in America,” and this spectacular highway just touches the edge of the true jewel that lies inside the Wilderness boundary. 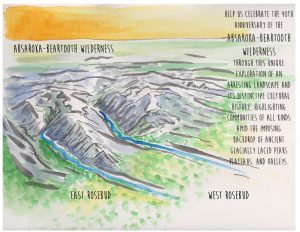 Most of the Greater Yellowstone is the result of recent volcanic activity.  In contrast, the Beartooth Mountains that make up the eastern portion of the ABW, have some of the oldest exposed rock on the face of the planet. In addition to antiquity, the unique East/West orientation of the Beartooths combined with the expansive high elevation (the greatest continuous expanse of  land greater than 10,000 ft. in America outside of Alaska) serves as a magnet for winter storms. Winters are long – summers are brief. This combination has resulted in a sky island, an arctic landscape with a suite of plants found only hundreds of miles to the north, or in fact, no other place on earth at all.

The Western Absaroka, or western portion of the designated Wilderness, is of a much different flavor. While neither as old or as high, the Absarokas are one of the  most remote and rugged of all wild lands remaining in the American Rockies, and they have their own suite of lofty summits. The rugged landscape and remoteness of the Absarokas, combined with proximity to Yellowstone National Park, result in a landscape that does not need rewilding; it already is.

With its glaciers, permanent ice fields, refugia for arctic plants, and safe haven for the complete suite of charismatic predators and prey species that occupied this landscape at the time of Lewis and Clark, the Absaroka – Beartooth Wilderness truly is The Capstone of Yellowstone. 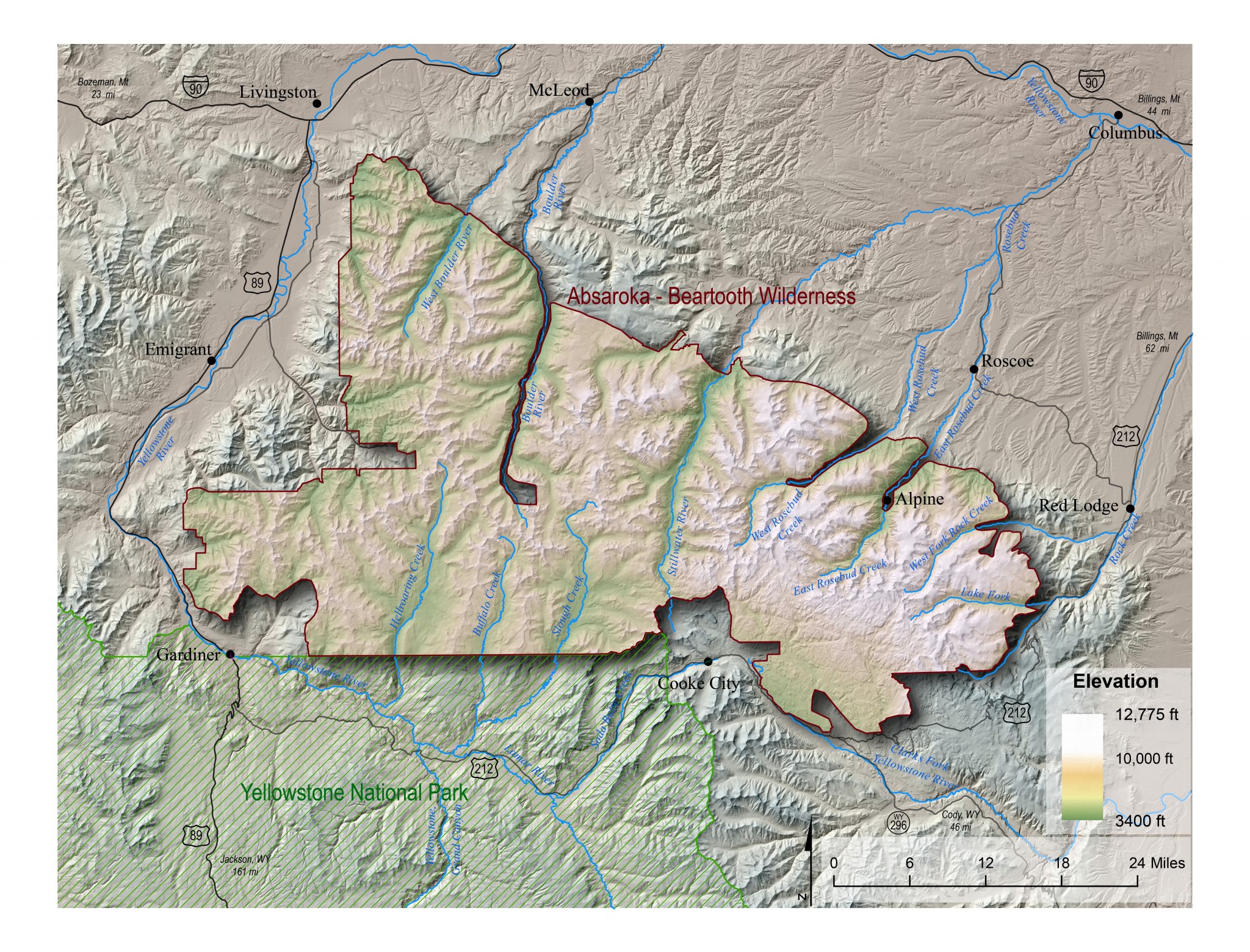