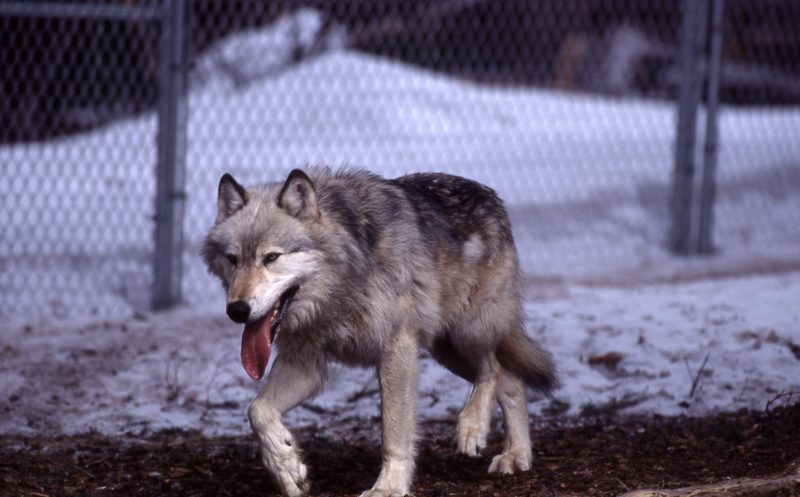 Excerpt: When wolves (Canis lupus) were reintroduced in Yellowstone National Park in the winter of 1995, virtually the first thing they did upon leaving their acclimation pens was vector due north and straight up into the Absaroka-Beartooth Wilderness Area. At 8,000 feet above sea level and higher, this place of deep snow and jagged mountains was mostly well above the winter range of their usual prey, except for moose (Alces alces). It represented terra incognita for wolves that had been captured in the lush elk (Cervus elavus) valleys near Banff National Park, Alberta and flown down to Montana. These wolves struggled to find food, but persisted, with sometimes tragic outcomes. But I’m getting a little ahead of my story.

Of the original 31 wolves reintroduced in Yellowstone National Park and their progeny, which today number several thousand, since 1995 few have settled in this vast wilderness. However, some have met death here at the hands of trophy hunters. For other carnivore species—grizzly bears (Ursus arctos), wolverines (Gulo gulo), lynx (Lynx canadensis), and cougars (Puma concolor)—the Absaroka-Beartooth’s nearly one million open, wild acres provide far more suitable habitat than for wolves. This is the story of the rewilding of this wilderness and of these carnivores’ fates here.