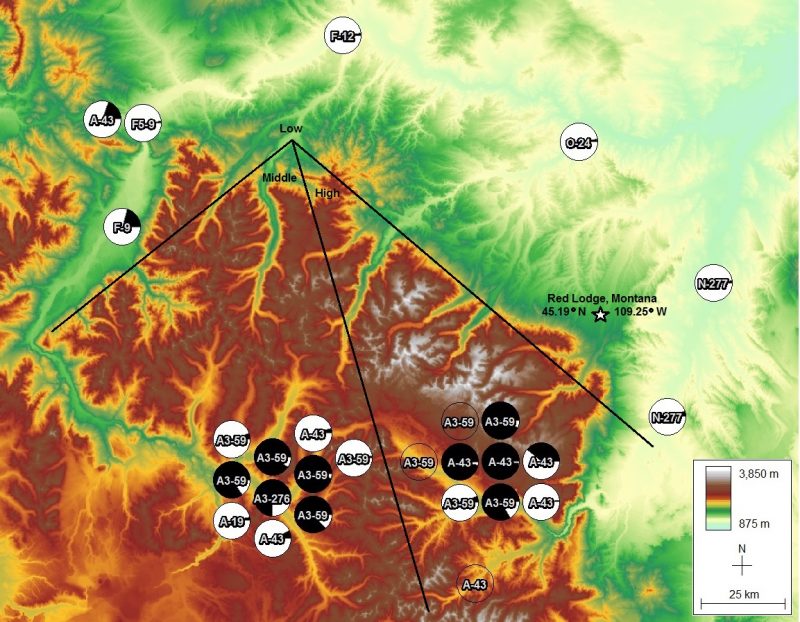 Excerpt: No matter where you are in the world, if you see a fox, chances are it is the species red fox (Vulpes vulpes). That’s because the red fox is the world’s most widely distributed terrestrial carnivore, naturally ranging across North America, Europe, Asia, and northern Africa, and introduced to Australia. It has a remarkably diverse diet beyond its typical small rodent prey base – Norwegian red foxes have been observed hunting deer fawns, Japanese red foxes have been seen fishing for salmon, Spanish red foxes have been recorded picking berries and pouncing on beetles. And it inhabits likewise diverse habitats, from deserts and forests to suburban backyards and farms, hence the proverbial “fox in the hen coop.” Such a long-running and widespread coexistence with people has earned the red fox an important place in our shared culture and traditions, like the always hungry fox in Aesop’s Fables, or the thousand-year-old nine-tailed fox from Korean legend, or the cunning Reynard of French bedtime stories.
But given such a wide distribution across such a wide variety of environments, there is substantial diversity within the red fox species as well. Some populations have been isolated from other red foxes for so long that they are becoming distinct in themselves and are considered subspecies. In the American West, for example, large mountain ranges act like islands isolating red foxes adapted to life in a subalpine environment, resulting in distinct subspecies in the Sierra Nevada, Cascade Range, and Rocky Mountains, respectively. There can even be substantial variation within populations, like with coat color: in 1881, Yellowstone National Park superintendent Philetus Norris wrote that its red foxes were “numerous and of various colors, the red, grey, black, and cross varieties (most valuable of all) predominating in the order named.”
(Content under development)