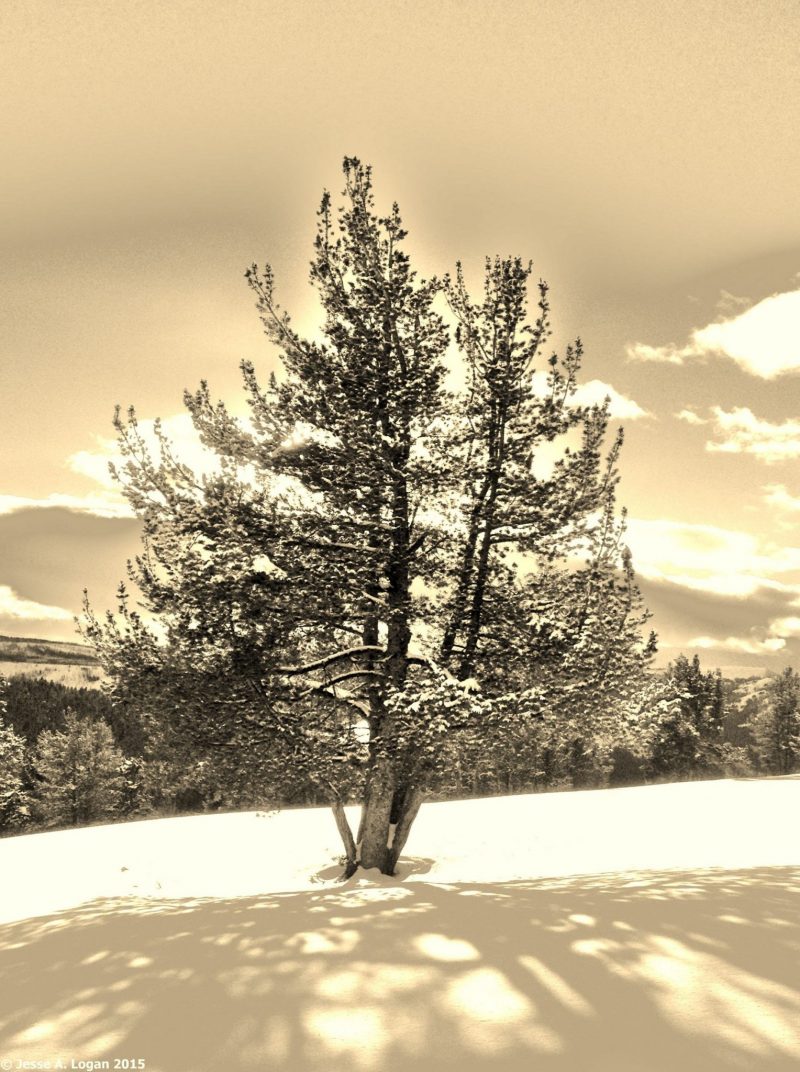 Excerpt: Grizzly bears, humans and whitebark pine all colonized North American from Siberia. In fact, all three crossed the Bering Land Bridge sometime during the Pleistocene. Although it is easy to understand how highly mobile animals like grizzlies and humans were able to capitalize on an ephemeral event(s) like the opportunistic appearance of the Bering Land Bridge, it is difficult to understand how a tree might do the same. This journey, from Siberia to the Absaroka/Beartooth Wilderness, is a fascinating one, and one that involves not only grizzlies and humans but a vast array of other organisms, and the vary landscape itself.

Whitebark is both a keystone and a foundation species, and as such, these ancient forests serve not only to build ecosystems, but also to sustain them over the millennia. More recently, as a consequence of climate change and other human activities, the very survival of these ancient forests lie in jeopardy. As a result, the story of whitebark in the Absaroky/Beartooths is part creation myth, part epic survival, and has elements of tragedy. It is this story that follows.