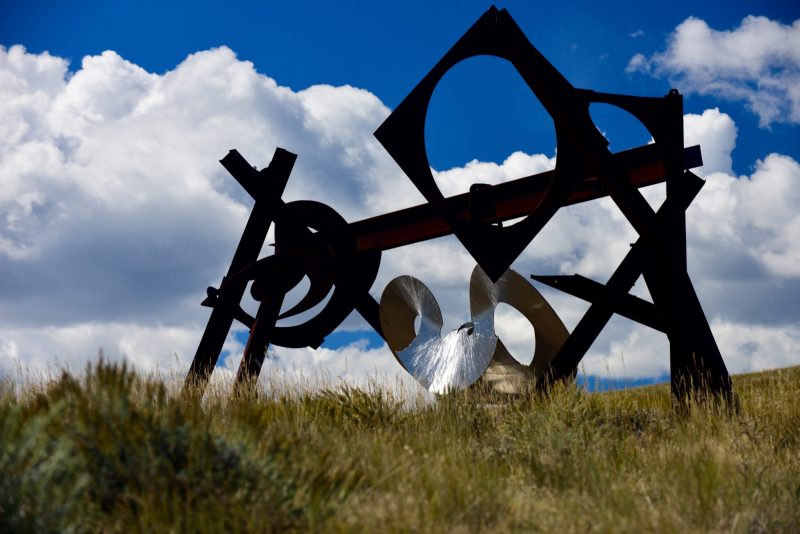 Excerpts:  Just above Red Lodge there lies a million acres of Gothic mountains, milky blue glacial tarns, vast rolling alps, and the chosen environment of Russian poets, playwrights, and composers: the tundra, with its myriad wildflowers, its speckled moss, its mottled lichens. The Beartooths are the backbone of Yellowstone, cousins of the Wind River Range. They are the sleeping giant of the West, the lair of Grizzlies, mists, and hurricane-force storms that spring up suddenly like tsunami in Waimea – out of nothing. Then there is Beartooth Highway, the highest road in Montana, Wyoming, and the Northern Rockies. This is the roads that allows us to access impossibly high regions of wildflowers, summer glaciers, hundreds of mountain lakes fringed with Heidi meadows, lost valleys swept with gales even on balmy afternoons. Snow depths can reach fifty feet on top of the pass, and the first cars through in early summer drive between snow walls easily thirty feet high. 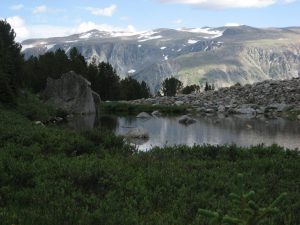 ………………….I had traveled the world collecting climbing books in several languages, which led to my trying to emulate the wonderful mountain photos of Gaston Rébuffat and the prose of W. S. Symthe, Eric Shipton,  and H. W. Tillman. As Stendhal wrote, no one would ever fall in love if he hadn’t read about it first. So our love of the Beartooths sat on the shoulders of a century of wonder, of the attempts of explorers to articulate what at the time had no name – séracs, arrêtes, couloirs, gendarmes, bergschrunds – forming the vocabulary as they went of Romantic and Gothic literature. 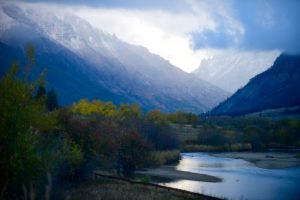 ………………Thus Europe has a history of climbing literature, novels, and poetry reflecting the influence of the topography on the human condition, while the United States is still in the process of developing an equal store of words resonating with the collective unconscious of the nation. Early writers such as Fenimore Cooper and Zane Grey have morphed into Ivan Doig and Tom McGuane. 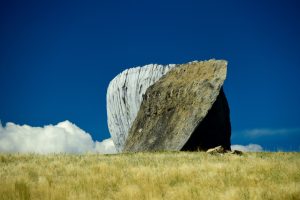 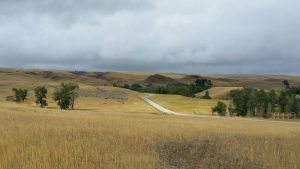